This year, Abu Dhabi Formula 1 Grand Prix will be happening on December 1, and as we often say, it’s never too early to plan your weekend in advance - especially when it comes to Abu Dhabi F1 weekend. But Abu Dhabi is not the only city to benefit from the race - Dubai Formula 1 weekend is also a thing, and you will definitely have plenty to do in both Emirates.

Abu Dhabi Formula one Grand Prix is the last race of the season, and, unless everything has been decided before, it usually means that its results may be crucial for determining the champion of FIA      Formula One World Championship. It's being held annually in Yas Marina Circuit - a part of Abu Dhabi’s Yas Island. It usually lasts for three days, and is filled to the brim with after hour parties, events, brunches and concerts. A Formula 1 November in Dubai is no stranger to events associated with the race - after all, it only takes around an hour to drive from one city to another, so the distance is not really an issue when it comes to entertainment.

What Can You Do?

Abu Dhabi Formula 1 events are a plenty, and you will physically be unable to attend them all. The pinnacle is, of course, are three big concerts, that are being held in the evening of every race day. Through the years, Du Arena has seen celebrities such as Florence Welch of Florence + The Machine, Post Malone and Abel Tesfaye (commonly known as The Weeknd) performing during the event, so you can naturally expect the biggest names of music industry to come this year as well. There are, of course, a numerous amount of club afterparties that can be found in many city establishments during the F1 weekend - but be prepared for long queue times and strict dress code.

But because Yas Marina Circuit is located right by the water, we at CharterClick do think that there’s no better way to see the race than from a board of your private luxury yacht. Just think about it - you automatically get the best seats in town, in addition to your private deck and crew. And once the race day comes to an end, you are free to rearrange the space and start your own afterparty - a great finale to a proper Formula 1 racing day.

Formula 1 deals are usually being rolled out around a month before the event, so you have plenty of time to plan your trip, party and create an ultimate guest list. Trust us - being a spectator of a Formula 1 Grand Prix from aboard of your private yacht compares to nothing else in this world. 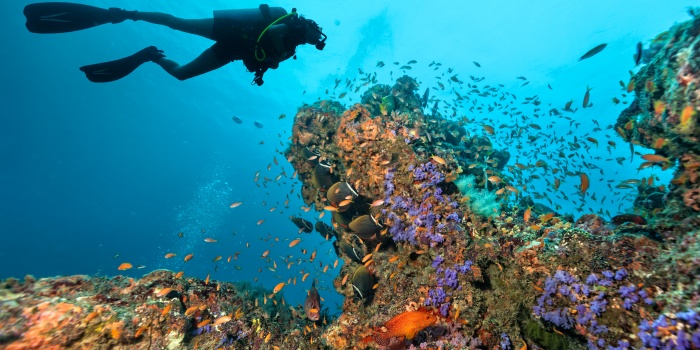 3 must-see diving spots you should visit with CharterClick 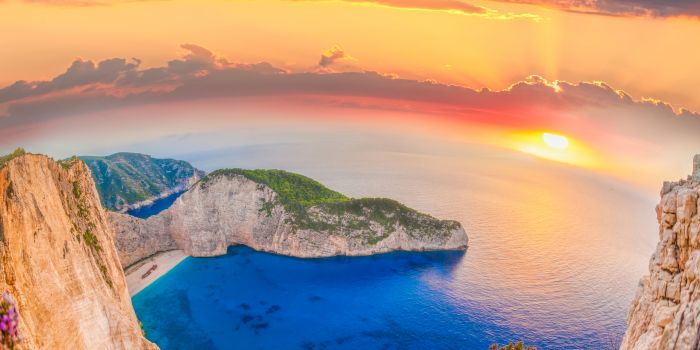