What do you think about when you hear about Dubai? Chances are, of course, that the first thing that comes to your mind is the tallest building in the world - Burj Khalifa. But before Burj Khalifa was even envisioned, Dubai was defined by the only seven star hotel in the world - Burj Al Arab.  A sail-shaped magnificence has been a world-renowned symbol of Dubai, and, frankly saying, continues to be one to these days. Hundreds of people work there to make sure the hotel delivers the promised level of a high end service, and thousands of people keep on working behind the scenes. Through the years, the interior of Burj Al Arab has been, occasionally, tweaked here and there, but exterior has always stayed the same. But it seems like 2017 will be forever marked in the hotel's history as the year it got expanded. The expansion has been officially named The Terrace, and has instantly become a must-see Dubai attraction.

Stretching 300 ft into the Gulf, The Terrace connects straight to the artificial island Burj Al Arab has been built on - think of a huge pizza slice. There is, of course, a luxury beach on it, that can accommodate up to 400 people. If you are in a mood for a swim, you'll definitely welcome an inclusion of an infinity pool. An infinity pool in itself is nothing new in a world of luxury hotels, but in case of The Terrace, the pool falls straight into the Arabian sea, creating a whole new meaning for infinity. And if you'd rather choose a salt water over fresh, don't you worry - Terrace has pools filled with both.

If you'd require a little more privacy, you can always book one of the 32 available cabanas, with each being able to fit up to four people. And because it's Burj Al Arab we are talking about here, these are no ordinary cabanas - each has its own mini-bar, espresso machine, TV and a dedicated butler service. If this "standard" cabana is not quite enough for you, you can always book a Royal one - in addition to everything that's available in the standard option, Royal cabanas have their own shower, bathroom and veranda.

Guests have a full access to The Terrace, but you can also buy an annual membership if you'd like to - USD 27000 per person or USD 34000 for a family. This amount would get you a one night in Burj Al Arab's Royal Suite, a chauffeured Rolls-Royce, a helicopter tour of the city, and a 24-carat gold plated membership card.

And there you have it - just when you thought that there is no way for Burj Al Arab to top itself, a Dubai legend has come up with one - even though it bears a pretty hefty price tag. But do not worry - you don't have to pay tens of thousands of dirhams to see The Terrace - there is another way to do it. You can just simply rent a boat in Dubai, and set sail straight to Burj Al Arab's newly opened extension. A two or three hour trip will be sufficient to see not only the hotel, but a couple of other Dubaian landmarks (think Palm Jumeirah and Atlantis), and you'll have plenty of time to gaze upon Burj Al Arab. As you can see, a yacht cruise in Dubai has once again proven itself to be a great choice for those, who would want to experience this beautiful city from a completely different perspective. Happy sailing! 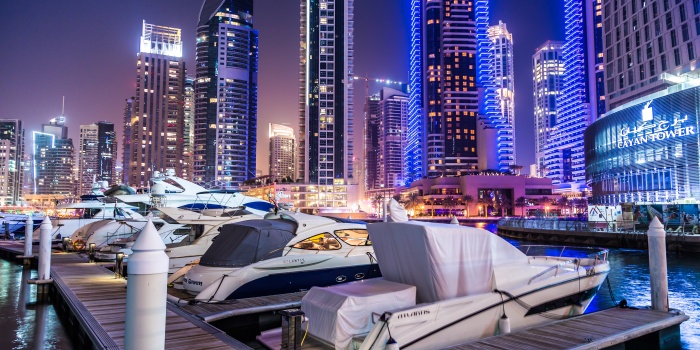 How Much Does a Yacht Cost in Dubai? 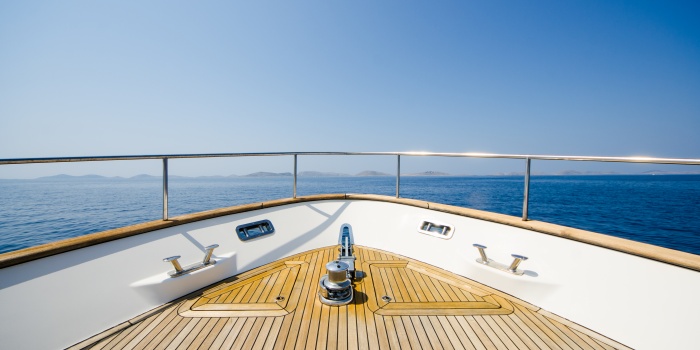 Yacht Cruises In Dubai : How To Get The Best Deal? 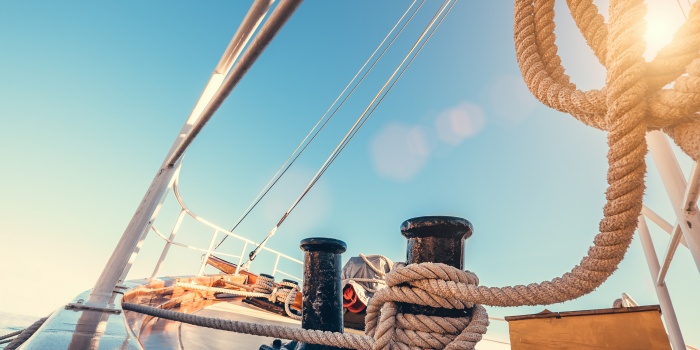 5 Things You Need to Know Before Making Your Yacht Booking!