Let’s say you’ve seen every nook and cranny in Cyprus - every museum, every busy street, had every meal possible. Now what? Here at CharterClick, we always say, that a yacht trip is a a perfect chance to rediscover your own city - to fall in love with it again. And it’s even better if you are a tourist - after all, some things look a lot better from a distance. And no, we don’t imply that the only proper way to see Cyprus is from a board of a yacht, but you will definitely see something new, acquire tons of great memories and will definitely enjoy your time. To give you a brief understanding about some prominent Cyprus landmarks, we decided to compile a list of some cool places to visit, that, in our opinion, would be a great starting point for your next sea adventure. Let’s plan your sailing holidays! 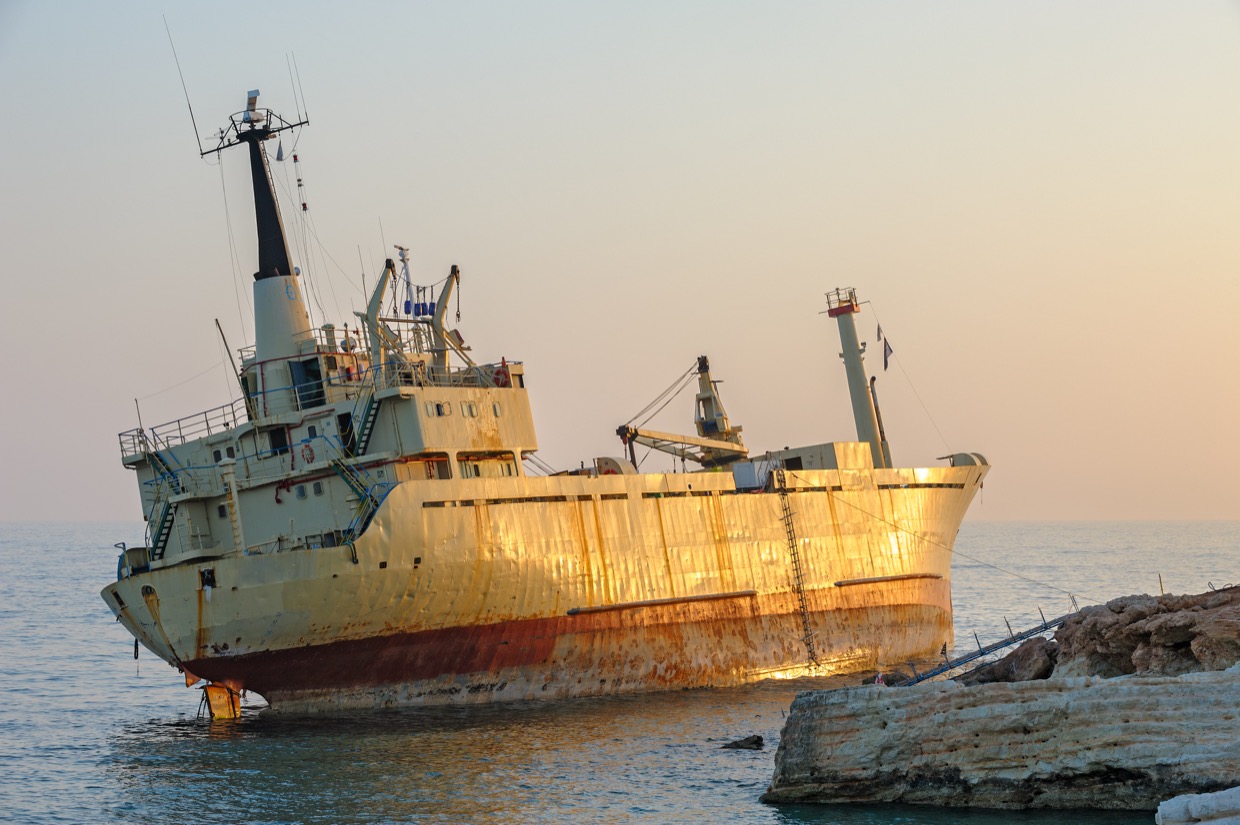 First, we suggest you just stroll along the coastline for at least an hour. Limassol beaches are famous for their clean water and mild sand, and seeing fully transparent water for a first time might really surprise you. The coastline, with its villas and small shacks, looks amazing, especially after the sun has set. For those of you, who are a little bit tired of futuristic skylines of big cities, these vistas would really come in handy. Besides, you may even spot an Acrotiri Old Ship Wreck - an old Yugoslavian ship, that ran aground around 30 years ago. One of the most popular beaches in the area is called Lady’s Mile - a pristine sandy destinations, that truly makes you believe in paradise on Earth. 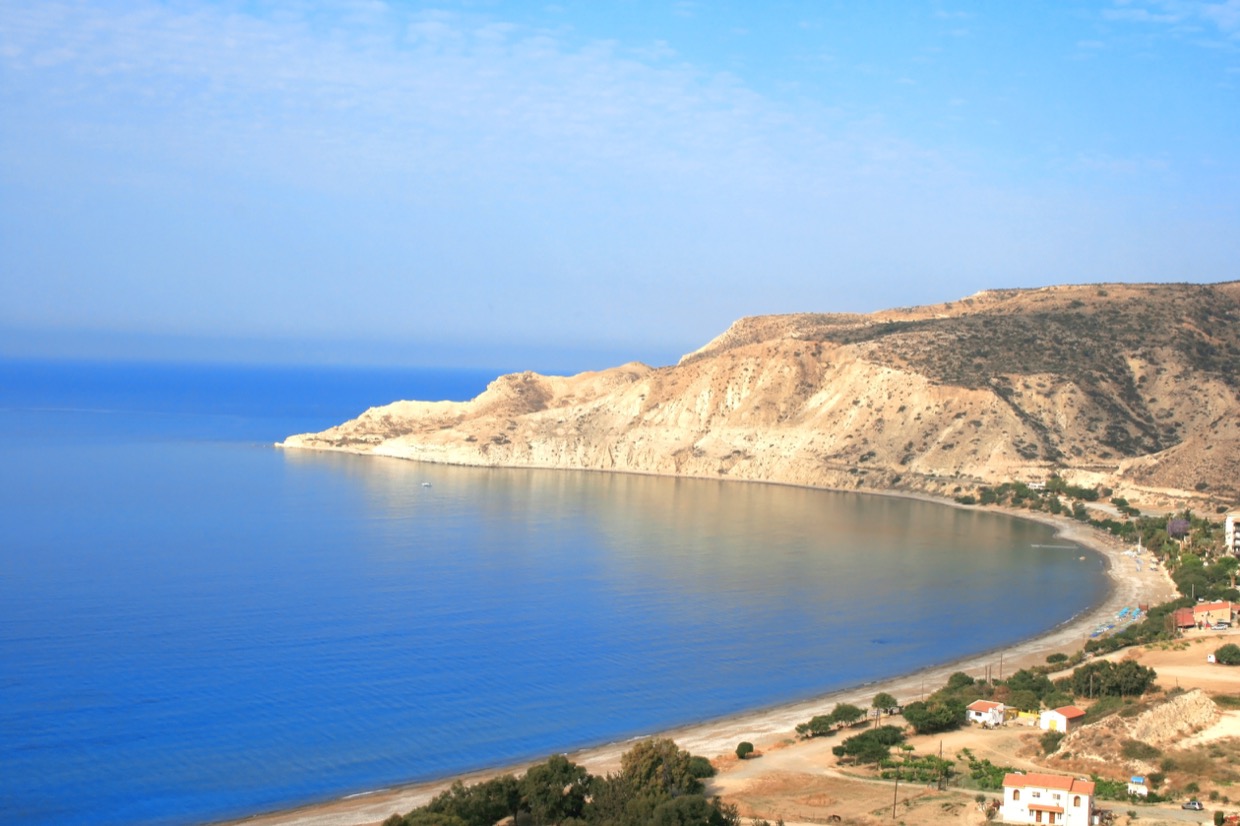 Next stop - Pissouri Bay. Surrounded by white cliffs, this place is considered to be one of the most beautiful destinations on the whole island. Strategically located in between Limassol and Paphos, Pissouri Bay is perfect for your next water sport activity. If you would decide to drop an anchor and explore a little more, then you can visit a nearby Pissouri Village - an old school settlement, that still cherishes its traditional Cypriot spirit. And since you are already here, do not miss your chance to visit a local authentic amphitheater. 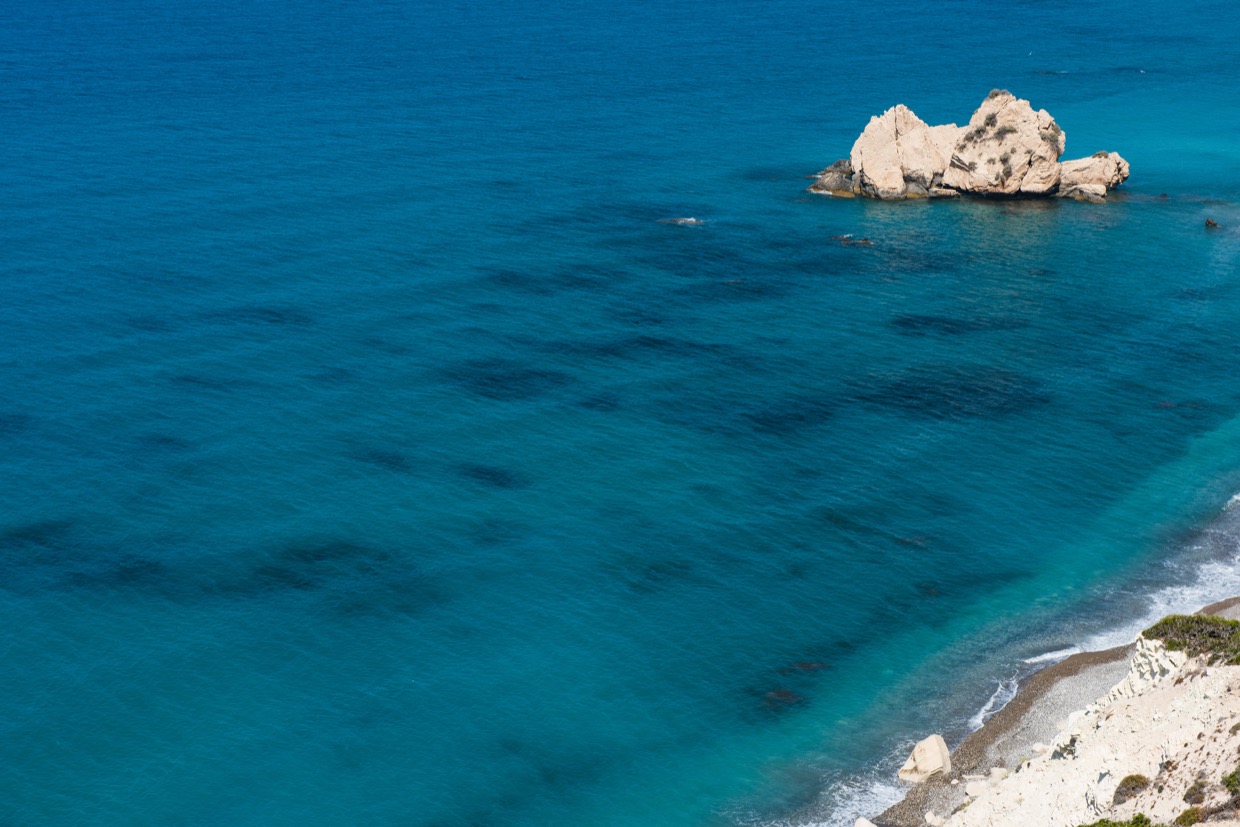 Next - Aphrodite’s Rock. Even though you’ve probably already heard of it (this is one of the, if not THE, most prominent landmarks on the island), you still need to visit it, only if for a check mark in your bucket list. Named after the Greek goddess of love, this place is usually swarming with tourists. It is also very popular among photographers, especially during the blue hour - if you position your camera right, you can perfectly catch the sun inside the rock, and get that perfect composition. 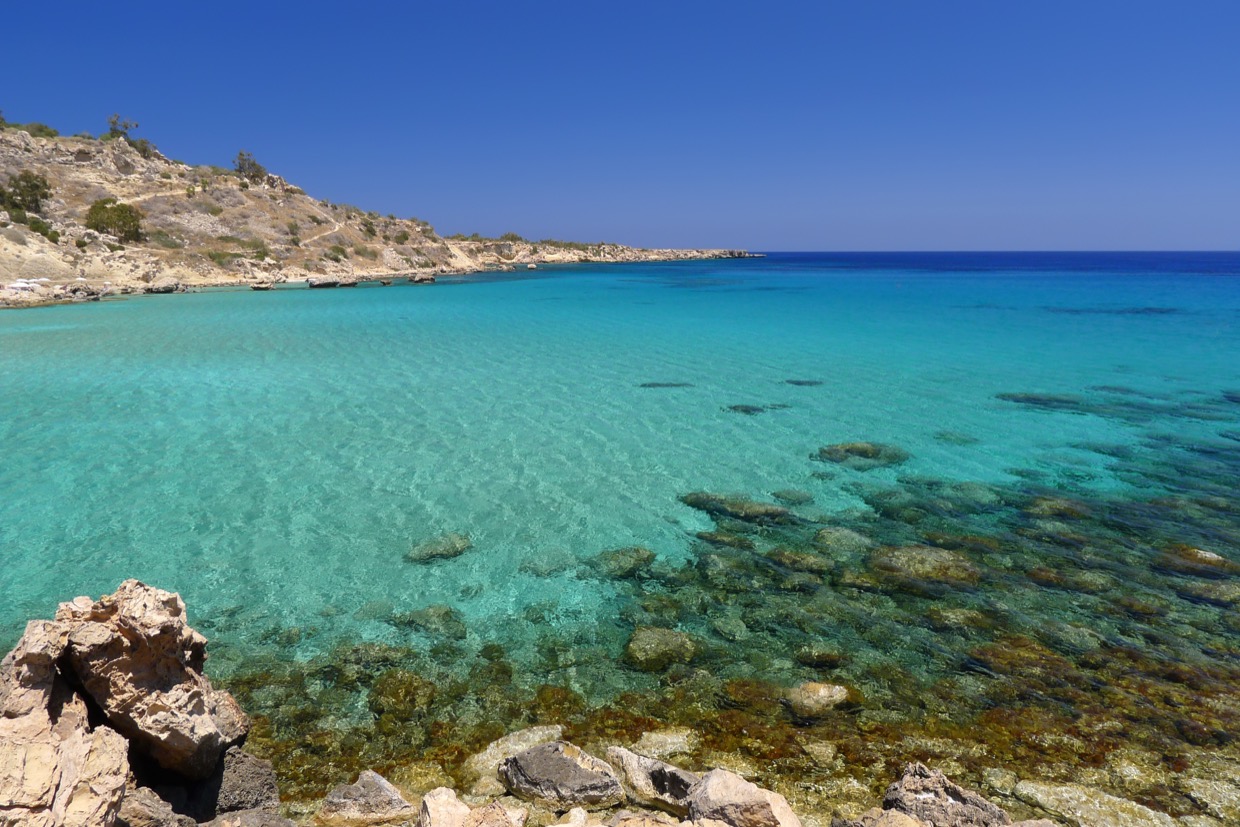 Another popular tourist destination is Konnos Bay - tranquil Cypriot beach. This place is very popular among local and international divers for two reasons. Reason number one is, obviously, a crystal clear water in the area. If you are willing to find some exotic marine species, then this would be a perfect destination to try and do so - the underwater visibility is perfect. This area is also full of secret sea caves, which attracts a numerous amount of adventurers, who are trying their luck in finding another secret space. All in all, this area is still pretty much unexplored, so spending a couple of hours here just wandering around would be a great idea. 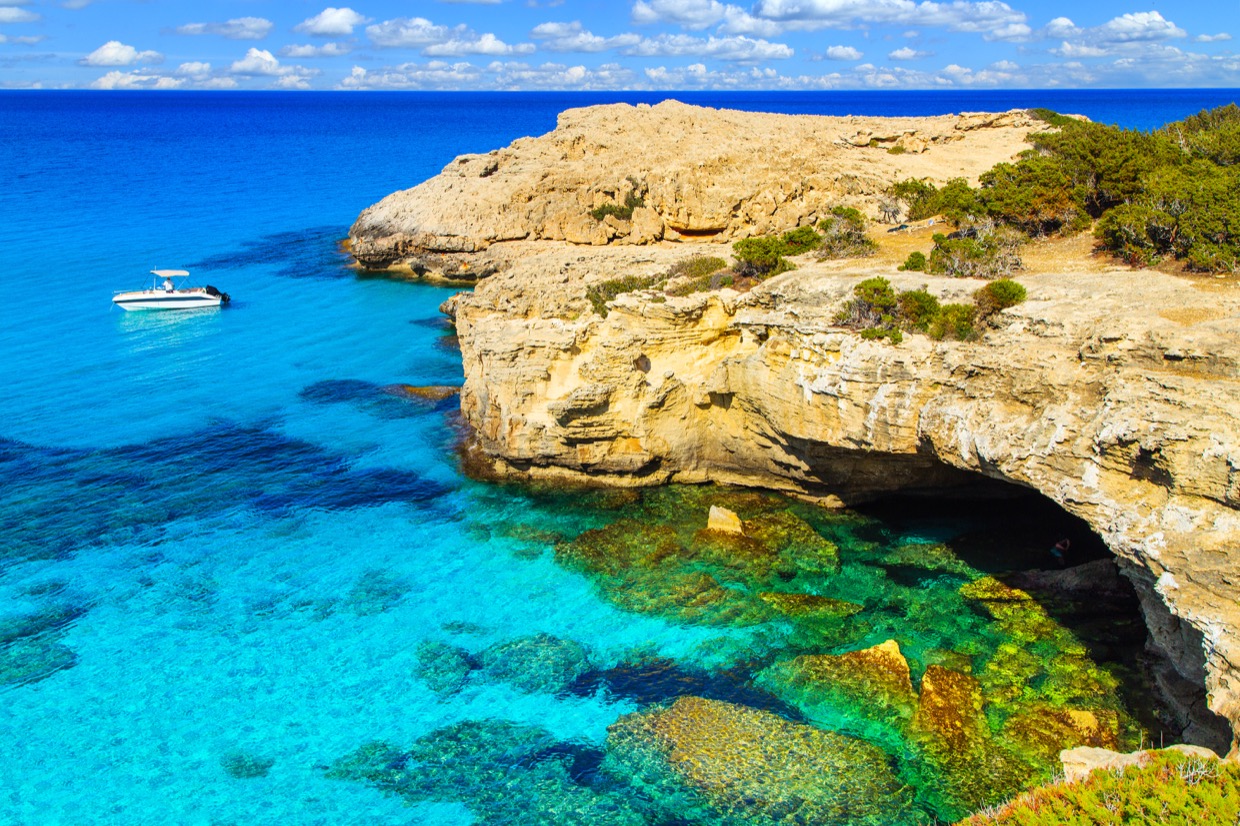 If you enjoyed watching exotic sea species in Konnos Bay, then you should definitely visit the next destination in our list - Akamas Peninsula. This place is one of the most untouched areas in Cyprus, so there’s no surprise that it’s a home for many fascinating insects, mammals and birds. Grab your camera with you and be ready - you never know who’s going to peak around the next corner. If you are not that interested in birds and insects, there’s a perfect beach nearby, where you will be able to admire that untouched Cypriot beauty. 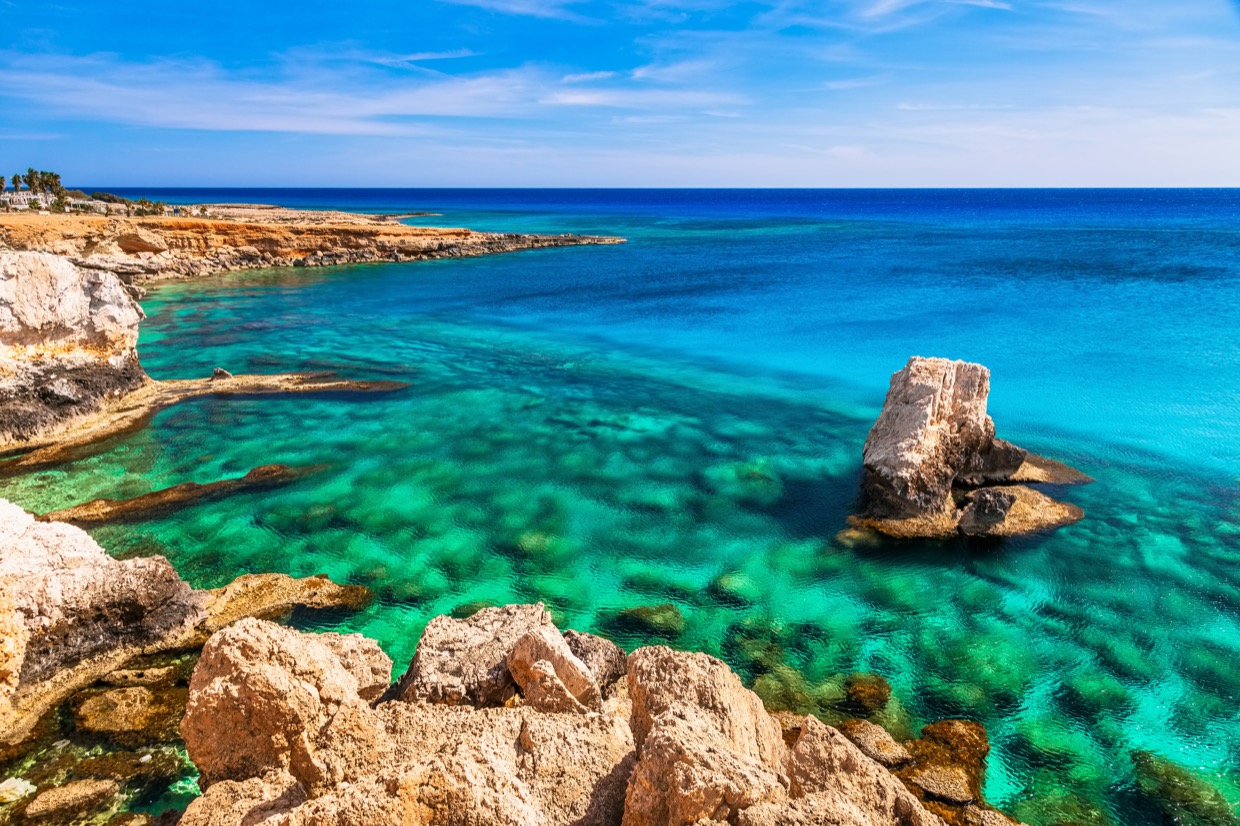 We, of course, can’t forget about Blue Lagoon and Green Bay - most popular diving spots in Cyprus. If you are an experienced diver, and just want to submerge for a couple of hours, then choosing these spots is a no-brainer. 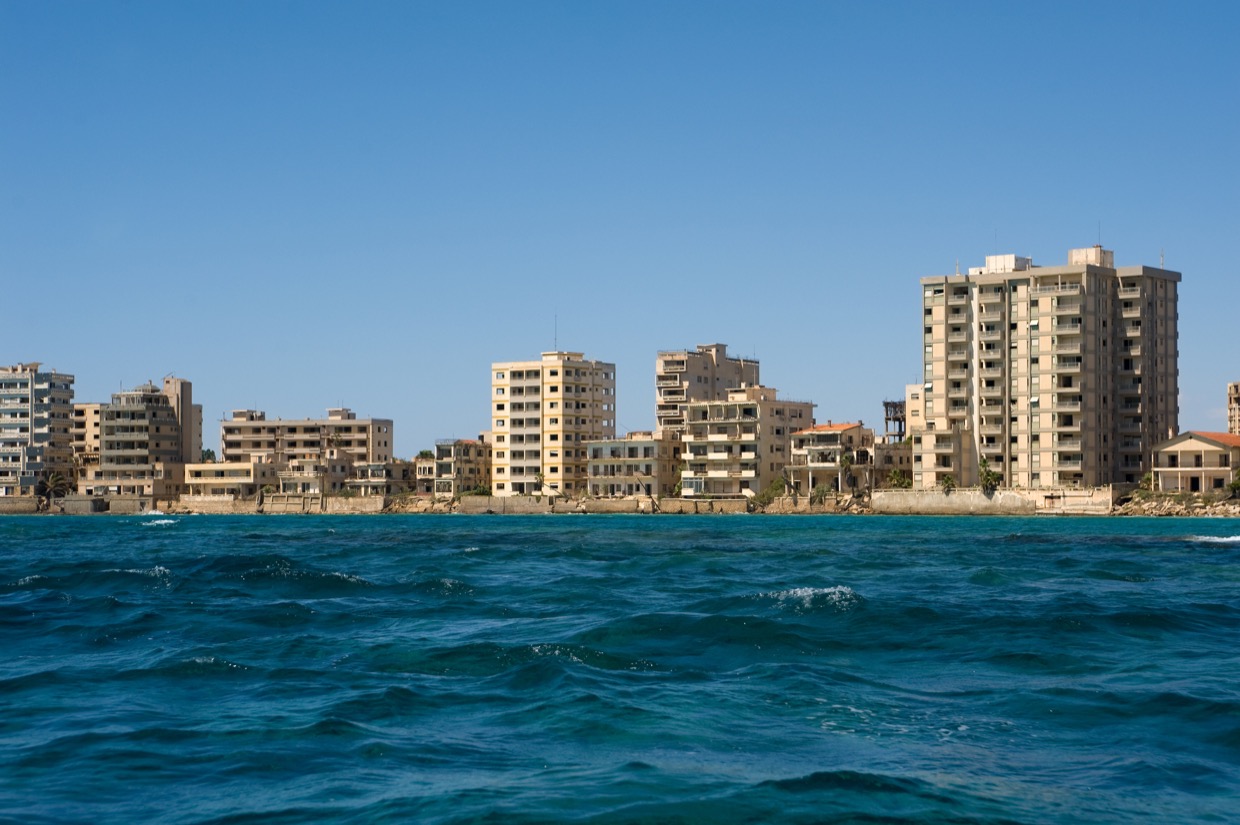 This list would not be full, if we didn’t include something spooky. Introducing Varosha - a legitimate ghost town, located in the southern part of Famagusta. Abandoned in 1974, the entrance to Varosha is strictly forbidden to the public, so the only way to see it close is from a board of a yacht. Once again, prepare your cameras - Varosha is completely uninhabited, so there’s a big chance you can get some moody pictures here. 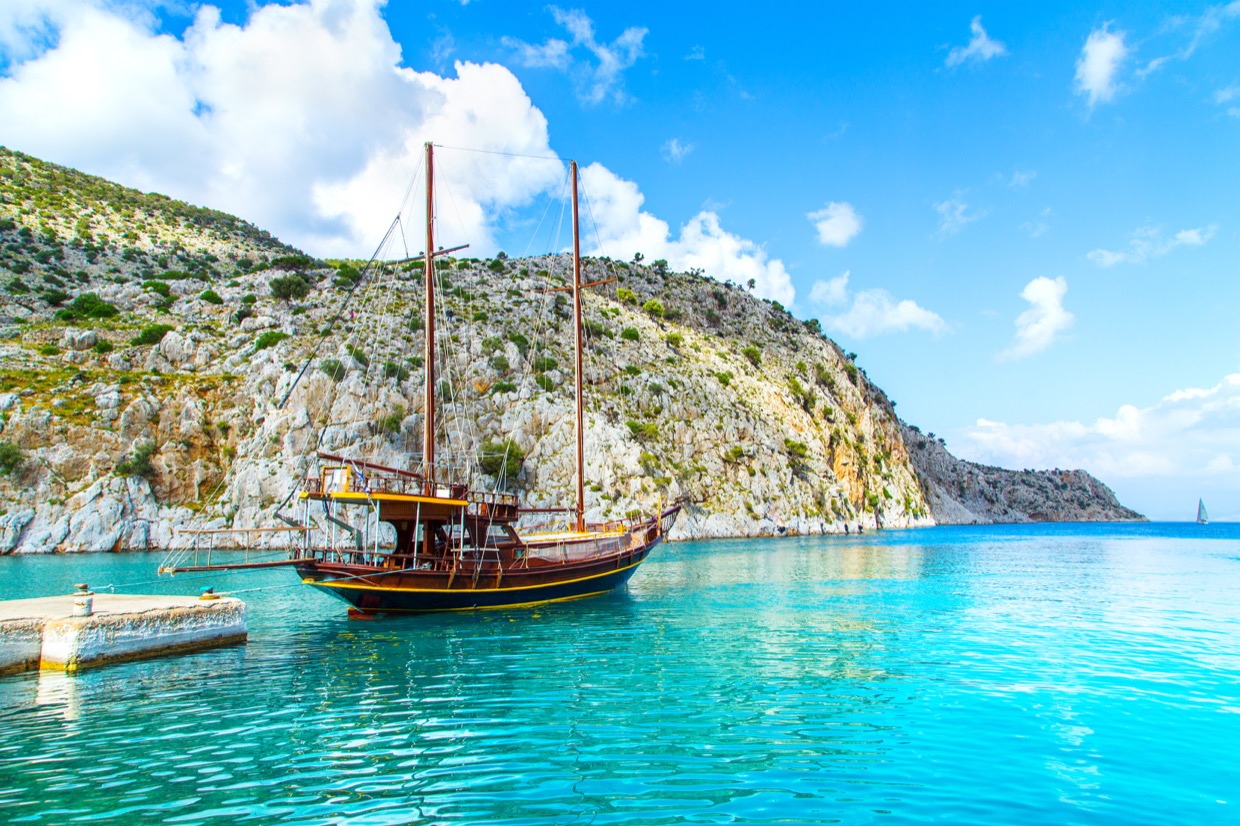 And here you have it - your next yacht holiday in Cyprus has just been sorted out! You, of course, is the one to decide your final destination - be free to mix and match some different ideas about where to go, what to see and do, and how many friends to take on board with you. After all, sailing trips are all about fun, and CharterClick makes sure that organising your next one is just a matter of minutes. Pick your date, starting time and duration, along with an amount of people you are bringing with you, and we will give you all the available options you can instantly book and pay for with your VISA, MasterCard or AMEX. That’s it - now keep on planning and figuring our where exactly you would like to go to. And, seriously, do not forget your camera.

Be smart, book online - at CharterClick.com. 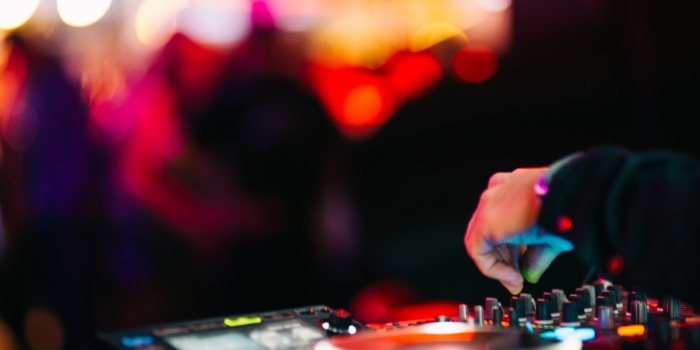 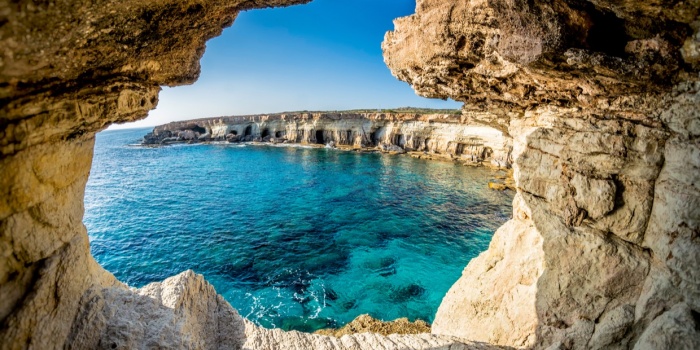 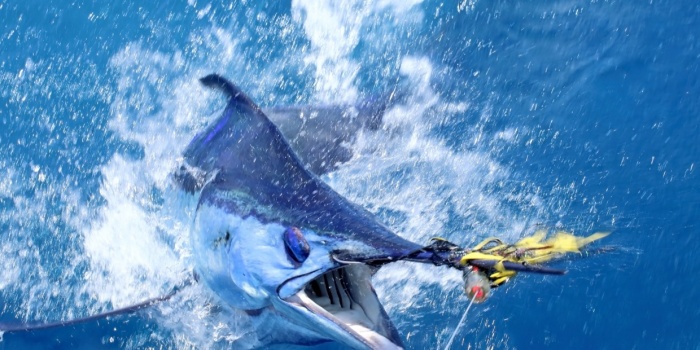