What is so unique about Lake Baikal: 10 facts you should know 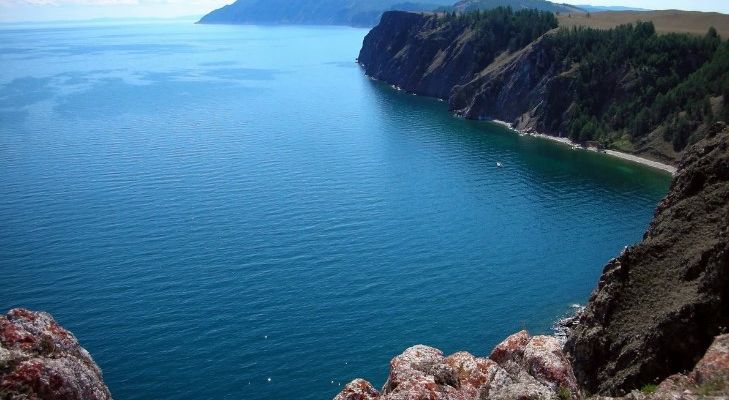 Lake Baikal is the oldest, the deepest and the most mysterious lake. In order to remind you of it’s uniqueness, we gathered 10 interesting facts about the lake that you can check out yourself during the Tour to Lake Baikal.

2. There are several versions explaining the origin of the name Lake Baikal. According to the main one, the name comes from the Mongolian Baigal Dalai, which literally means Big Lake. In Buryat, the adopted name sounds like Baigal-Nuur meaning Baigal Lake. When the Russians came to the Baikal lands, they adopted the name Baigal and gradually, in colloquial speech, simplified it to the modern well-known Baikal. Less popular versions suggest that the name comes from the Turkic phrase Bai-Kul - Rich Lake, or the Chinese name Bei-Hai - North Sea.

3. Baikal is the deepest lake on the planet. The latest measurements carried out by the Mir Research Station have confirmed that the maximum depth of the lake is 1642 m.

5. Even though Baikal is a lake, it faces stormy winds, during which the height of Baikal waves can reach 4-5 meters.

6. Lake Baikal is the largest reservoir of fresh water on Earth and contains 19% of all fresh water on the planet. Baikal has more water than all the five Great Lakes of the United States combined (Upper Lake, Michigan, Huron, Erie and Ontario).

7. Despite all the abundance of water, the water in Baikal is cool. In the hottest summer months, even in the bays, the water warms up to 15-17 degrees (the recorded maximum is +23 degrees). The most interesting and vivid tours take place in winter, read more here: Winter Tours to Baikal.

8. Baikal water contains so little mineral salts that it’s water can be used as distilled. For that very reason the water in the lake is very transparent; the bottom of Lake Baikal can be viewed at a depth of up to 40 meters.

9. Baikal is home to a large number of endemic plants and animals. About 27 species of fish live only in Lake Baikal. For example, Baikal Oilfish (Golomyanka). It has no scales and consists of 30% fat inside. It can melt in the sun! Besides that, one of three freshwater seals species - the Baikal seal, also known as Nerpa, only lives in Baikal. Nerpa is at the top of the food chain of the Baikal ecosystem. The only source of danger is humans.

10. Many tourists dream about visiting Lake Baikal. Well-known personalities enjoyed holidays on the lake. Russian President Vladimir Putin has come here several times and even travelled to the bottom of Lake Baikal on the Mir deep-water vehicle. The famous director James Cameron celebrated his 51st birthday on the shore of the Great Lake.